sewing, crochet, and such.

the enforcers from the spectacular spider-man cartoon!! made from felt, with cotton heads and wool hair. i know they only wear these outfits for one scene in the first episode, but i like them. 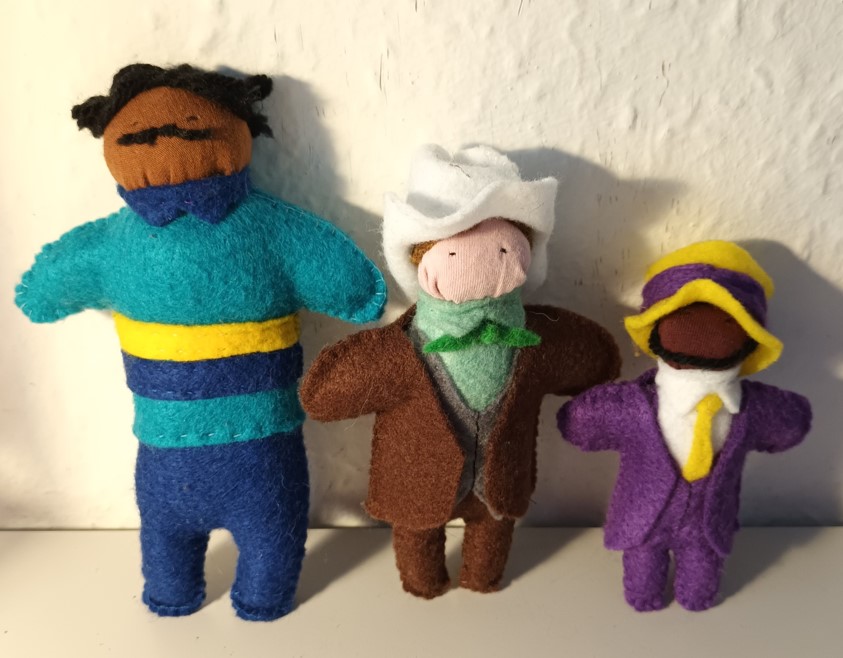 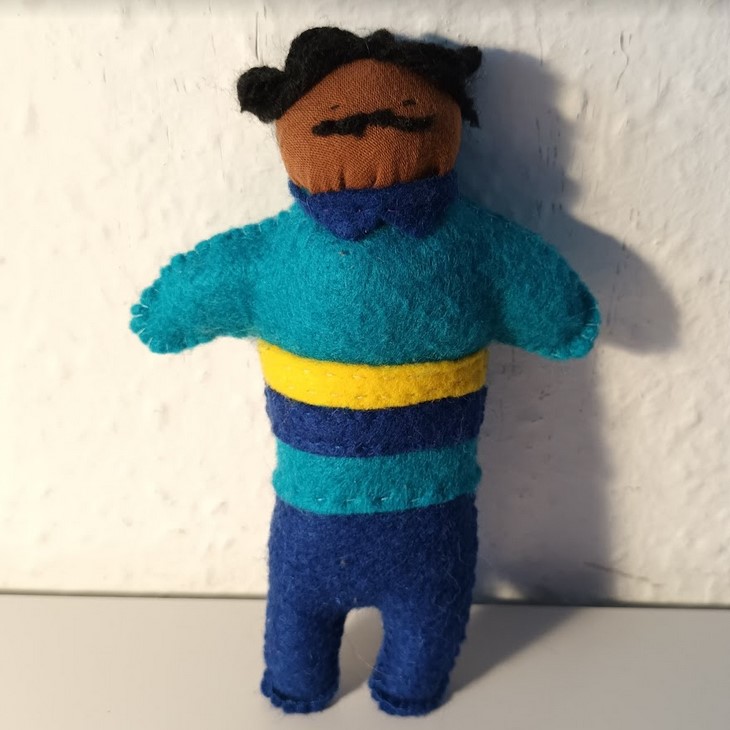 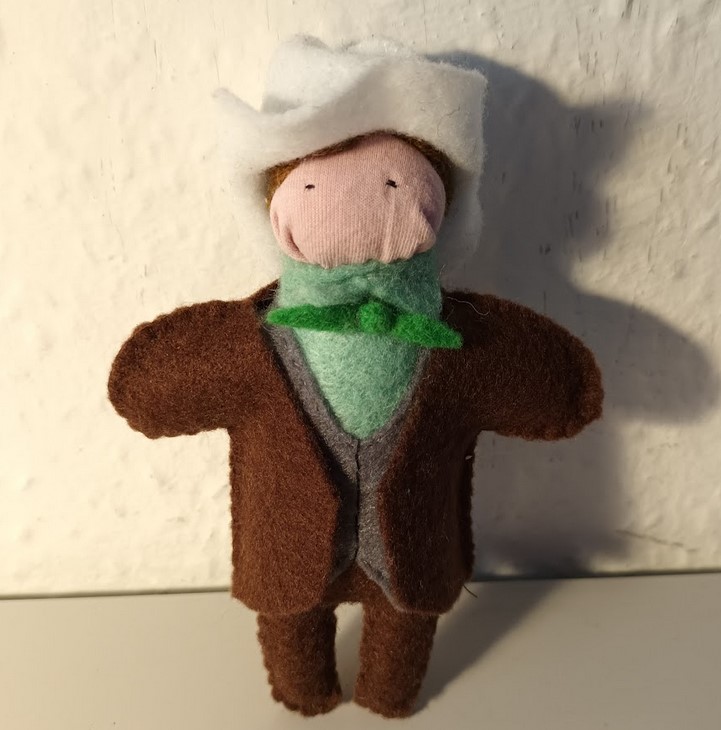 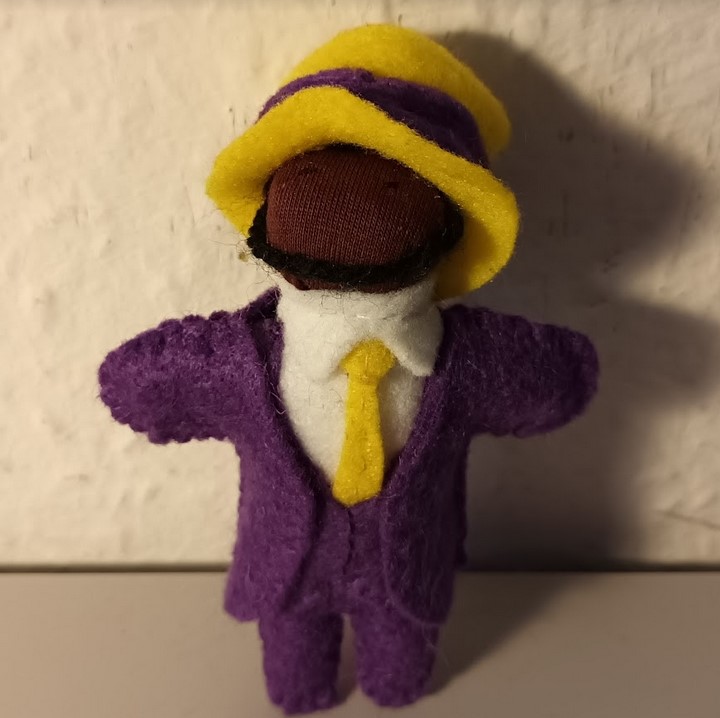 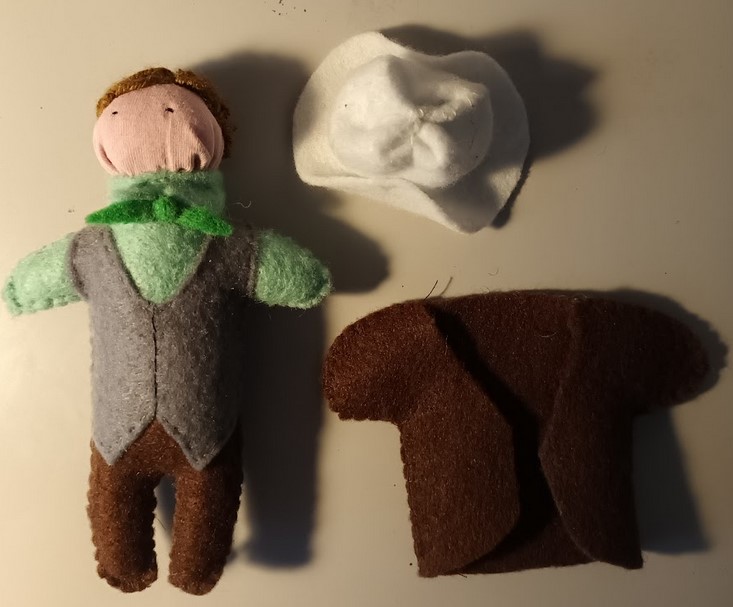 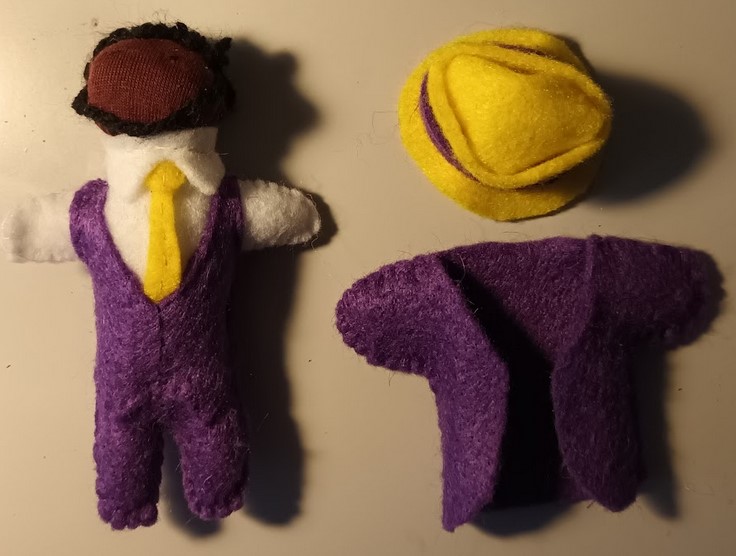 the enforcers (and foswell/the big man) from the spider-man comics, in the same style/fabrics as the previous ones. foswell's green suit/disguise does actually give him the appearance of being bigger/taller, which i guess is the equivalent of him in having a padded suit and platform shoes in the comic. 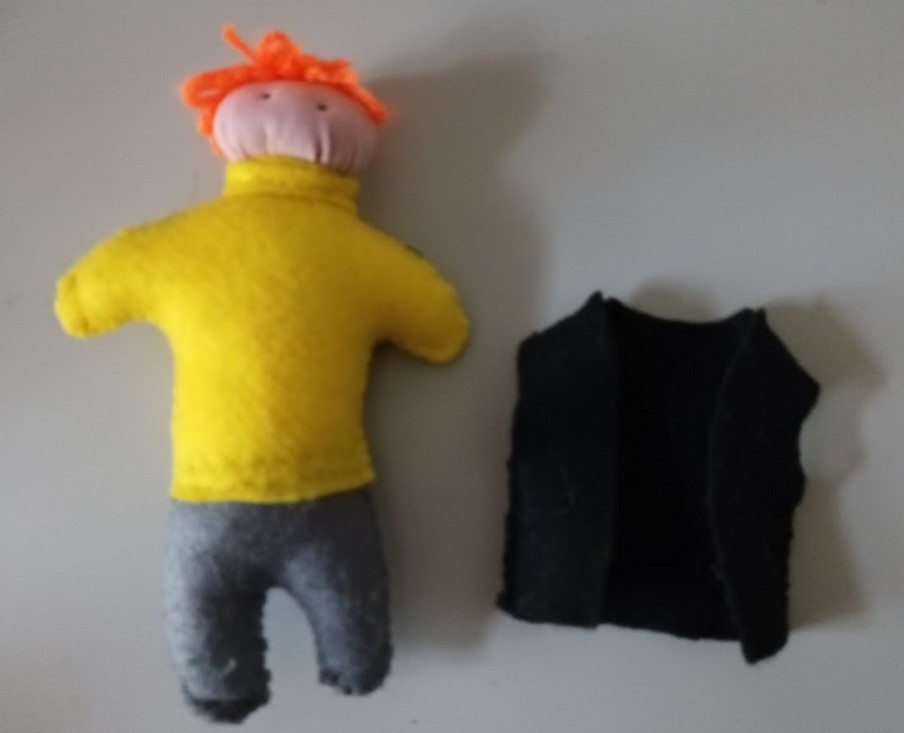 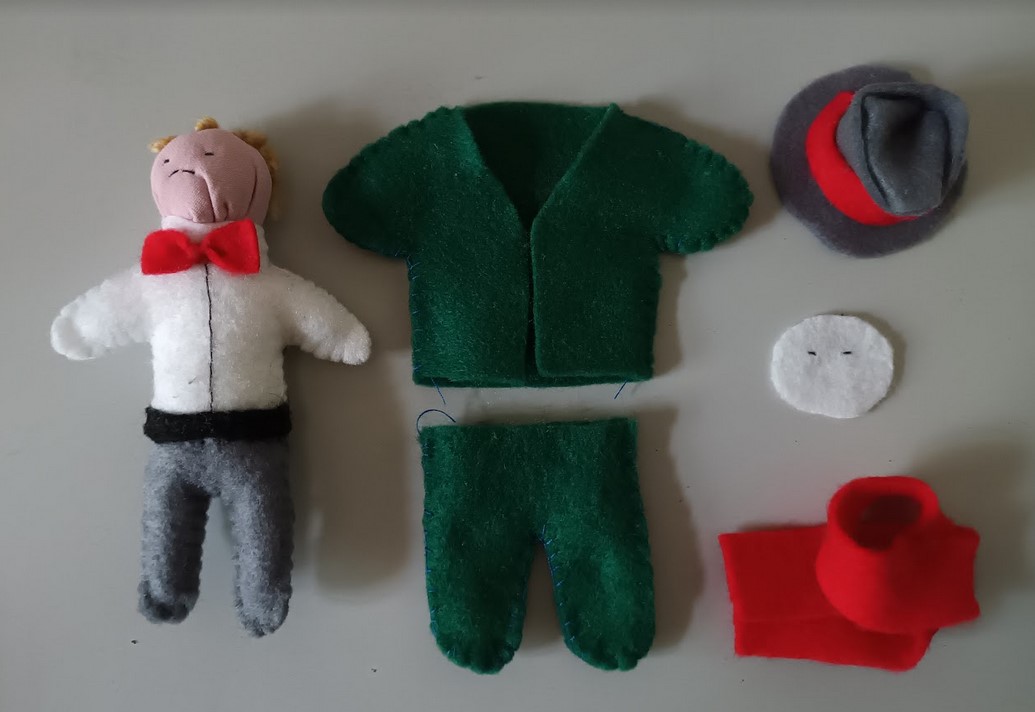 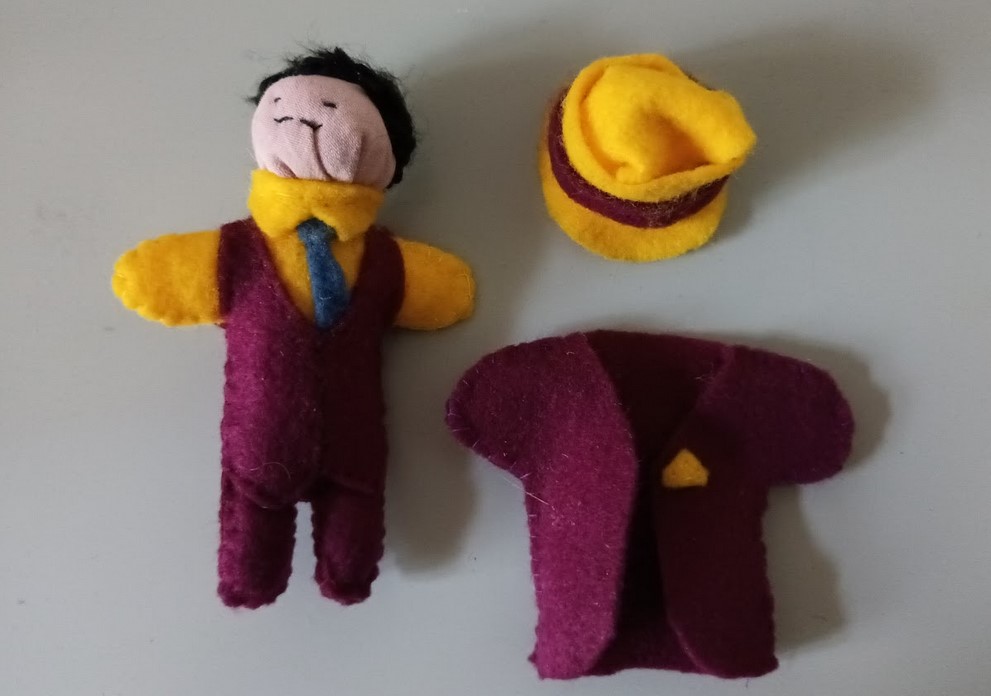 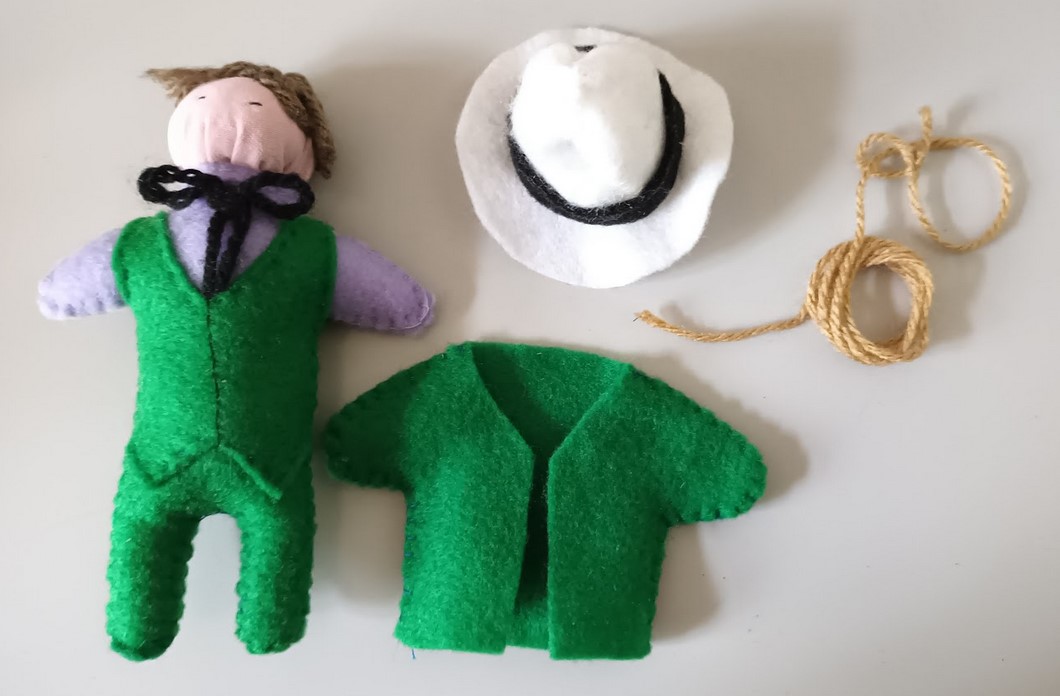 cat, lister, and rimmer from red dwarf, mostly based off their season 1/2 designs :) i still need to make kryten, and figure out how to do holly. 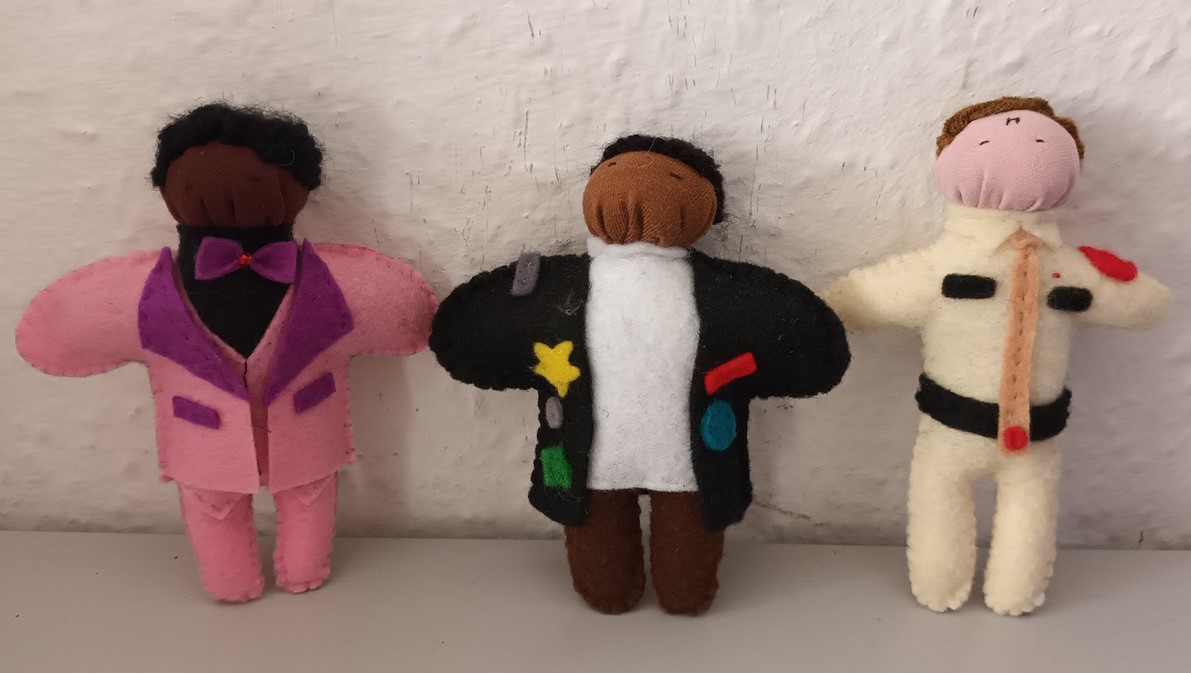 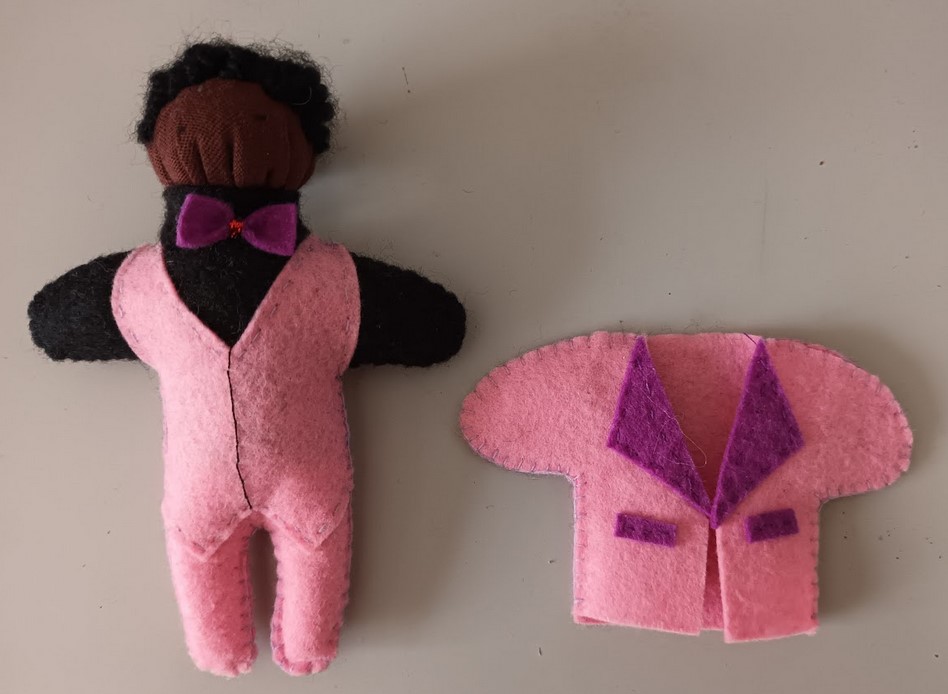 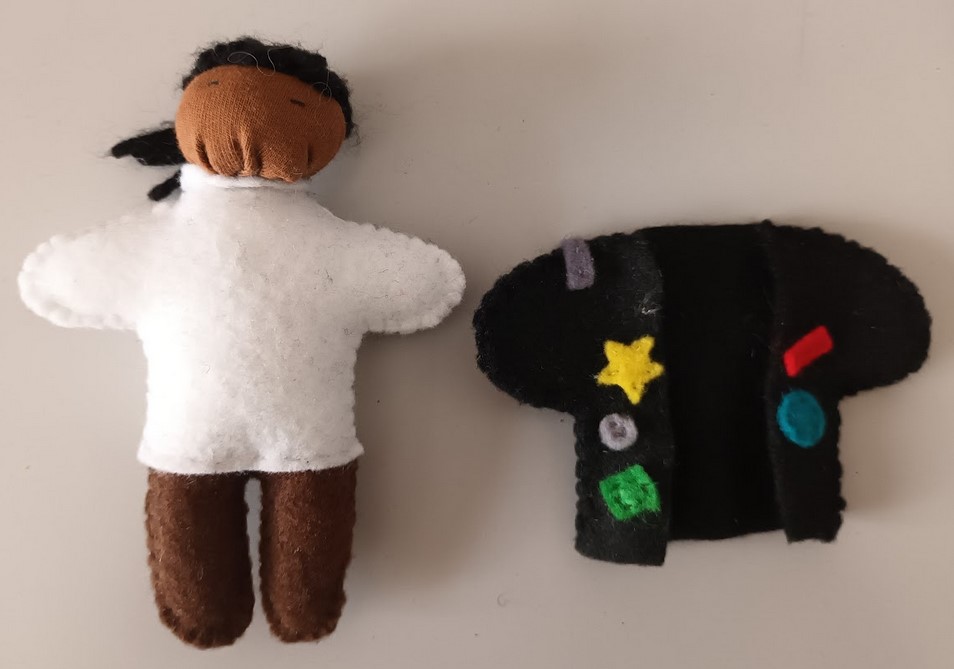 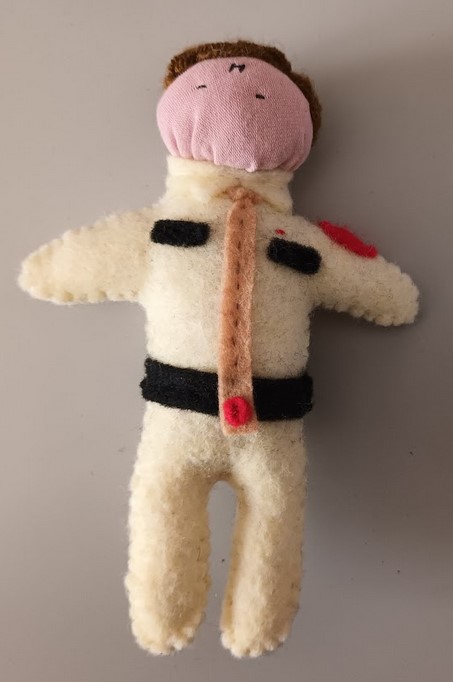 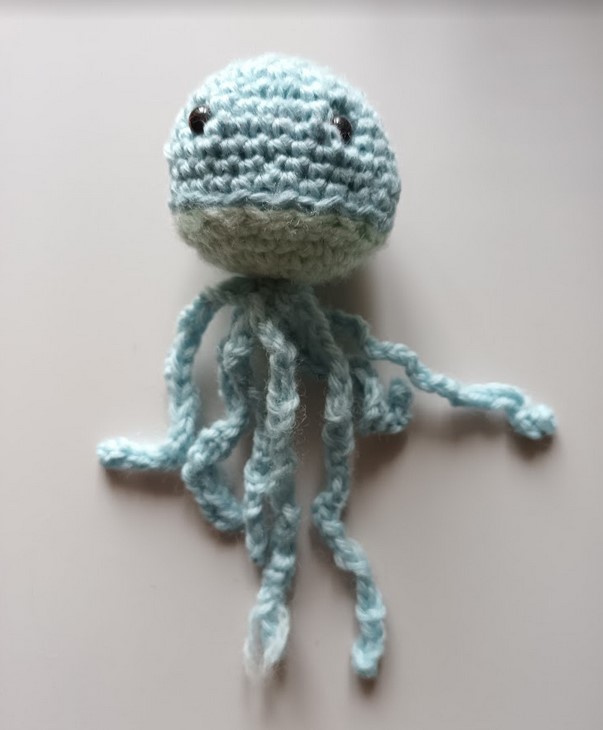 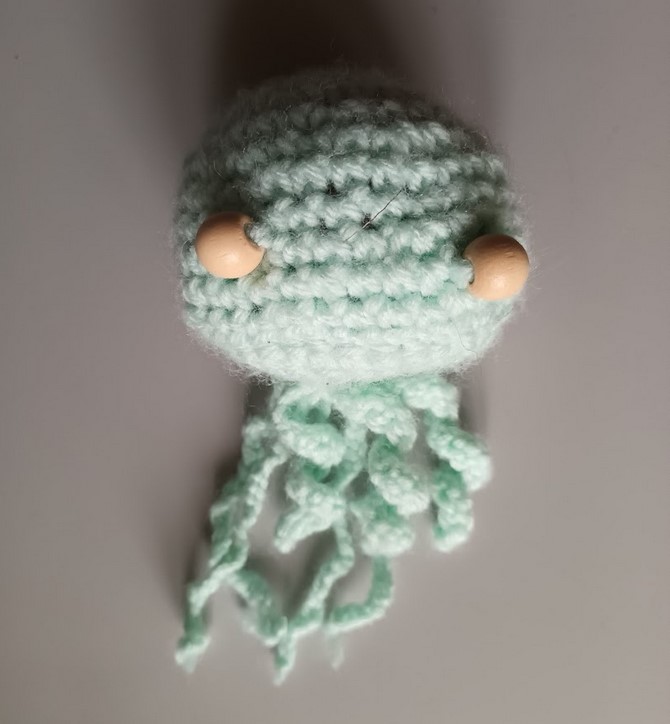